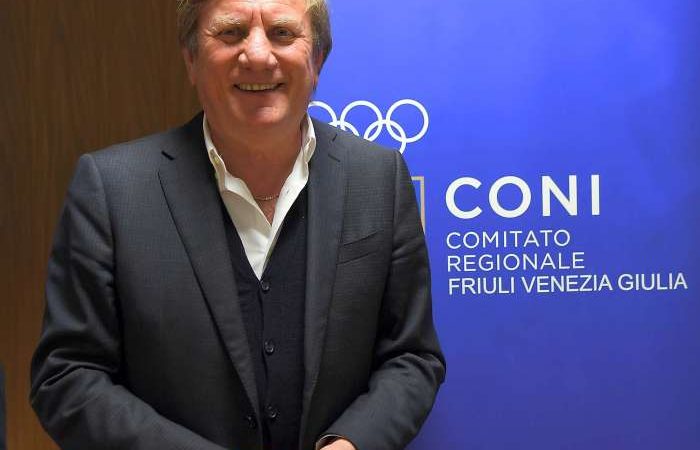 Posted by dev In Welcome messages

The entire sports movement of Friuli Venezia Giulia is enthusiastically looking forward to the winter edition of the European Youth Olympic Festival 2023 which will be organized and hosted in January in our beautiful region. After the success of the summer edition of the festival in Lignano in 2005, which was also confirmed by the numerous expressions and positive comments of all the participants, we are ready to welcome the young athletes from all over Europe. On this occasion, the Local Organizing Committee wanted to involve all the major locations of the regional mountains, from the Julian Alps to the Carnic and the Friulian Dolomites, the latter UNESCO heritage. The entire region will play a strategic role, so much so that Trieste and Udine will be the venues for the opening and closing ceremonies of the event. We look forward to seeing you in Friuli Venezia Giulia, where you will find an organization that is up to the task, hospitality, enthusiasm and passion encapsulated in the Olympic values of friendship, respect, and solidarity.