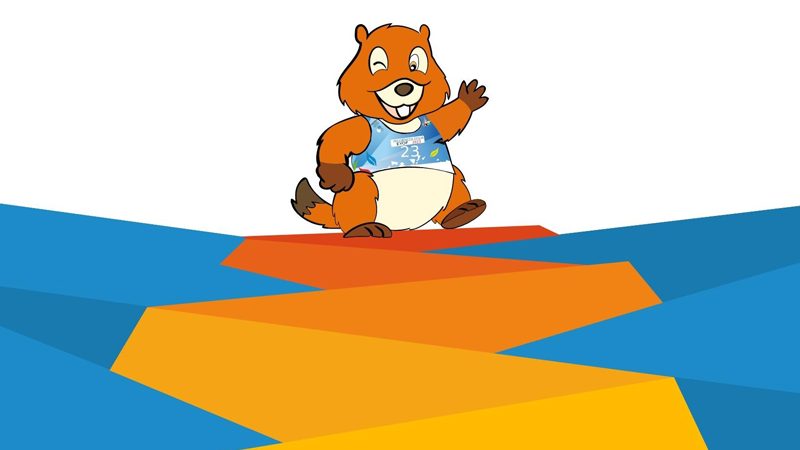 After the Republic of San Marino, the flame of the EYOF2023 FVG will arrive in Spittal an der Drau on 14 November.

The Austrian city in Carinthia will host the women’s hockey tournament qualifier from 21 to 28 January. 160 athletes from eight European nations – Austria, Italy, Switzerland, Germany, Sweden, Slovakia, Finland and the Czech Republic – will take part in the scheduled competitions on the ice rink.

In the presence of Mayor Gerhard P. Koefer, the president of the organising committee, Maurizio Duennhofer, the president of the Spittal ice hockey team, Wolfgang Lindner, and the head of sports for ice hockey, former Olympic athlete Giuseppe Mion, the torch will be lit in the magnificent setting of Porcia Castle, one of Austria’s most important Renaissance buildings.

The ceremony will begin at 2 p.m. when the torch of the 16th Winter Games will be lit in the presence of authorities and athletes.